Saloon Nothingness, the second film with and by Leon Pietsch, tells of the young adult's desperate quest for meaning. A young man whose motorcycle is propelled by a stunt kite. After his vehicle breaks down in the middle of the desert, he looks for help in a saloon, a place filled with failed existences and flamboyant loud-mouths who greedily try to take hold of him. Right in this chaos the young traveller has to find back to himself and his attitude towards the world.

The short film is a moving oil painting. It was shot at the art academy in Mainz in front of a green screen and a number of props. It was animated and completed in China under the direction of Laurenz Lin Sill. A team of 30 art students worked for two weeks to digitally paint each of the ten pictures per second individually.

It was through Saloon Nothingness that the group Leviathan formed itself. 15 people, almost the entire crew and cast, travelled to Cannes 2016 to represent their film. Moreover, Saloon Nothingness was able to be placed in a special screening of the “Creative Mind Group” from America as part of the Cannes Short Film Corner 2016.

“My motorcycle is broken, but I have to go on.”
“And then you luckily meet us in the desert.”
“Listen, fifty bucks and your ride will drive again!”

Scene from the film


The story of the biker who loses his way into a saloon in the middle of the desert and has to revise all his life decisions was inspired by Che Guevara's biker diaries.


The harmonium was standing in the hallway of the art academy. We carried it up to the room we built our set in and simply used it as a prop. Then someone actually played on it. In the short film we too have a scene with a song in it which was accompanied by this harmonium. 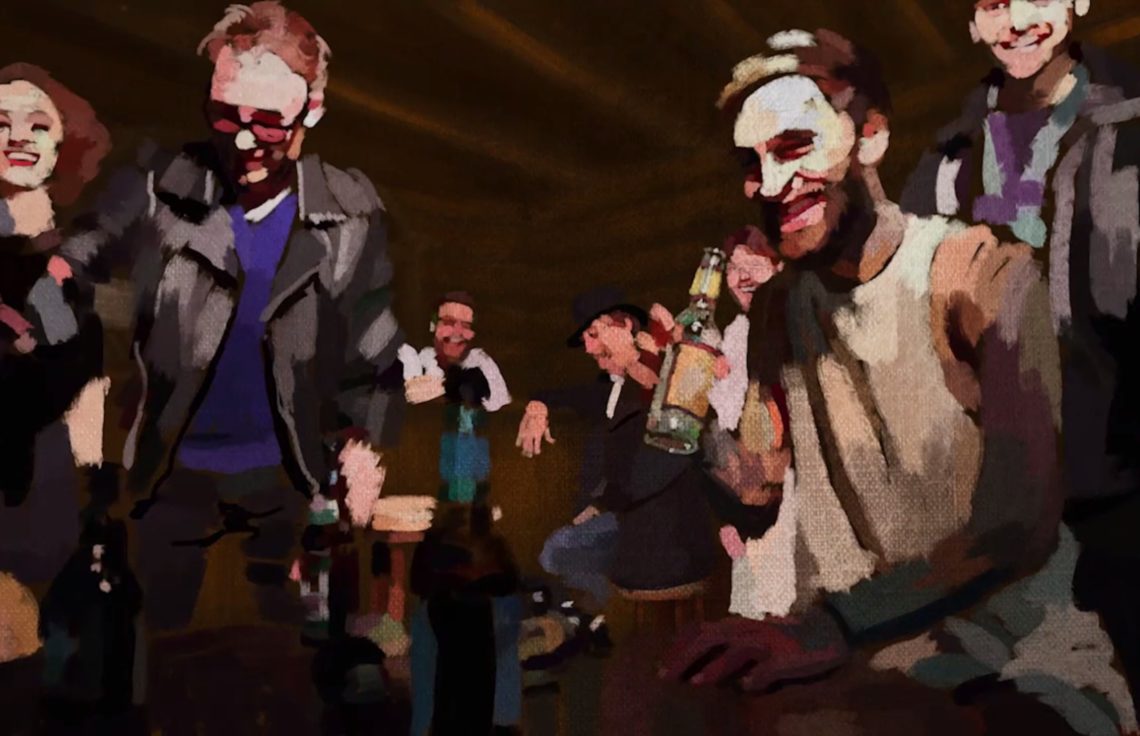 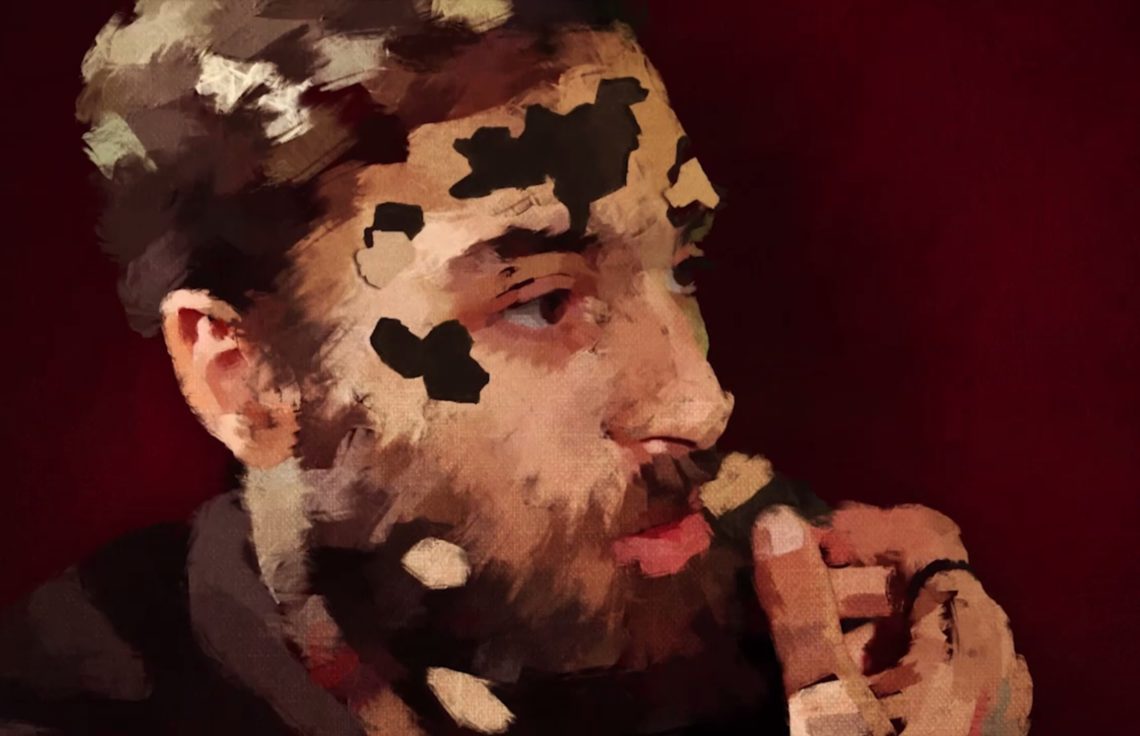 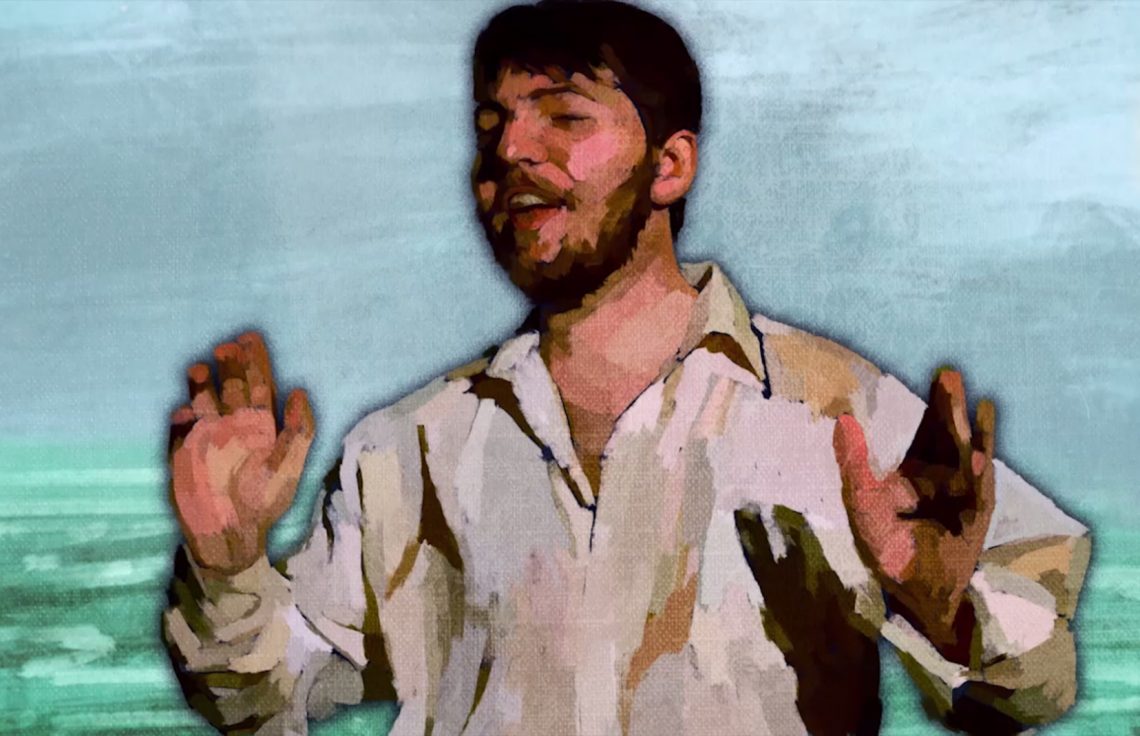 Our movie in the media

in the whole movie 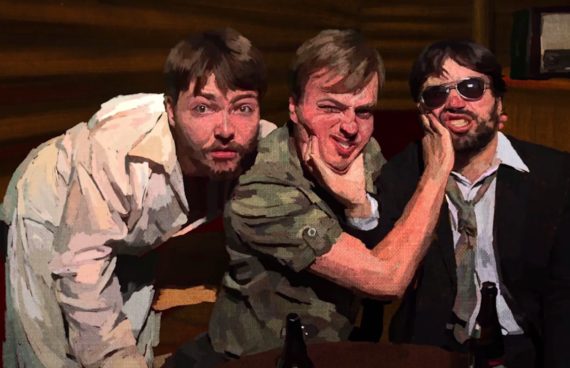 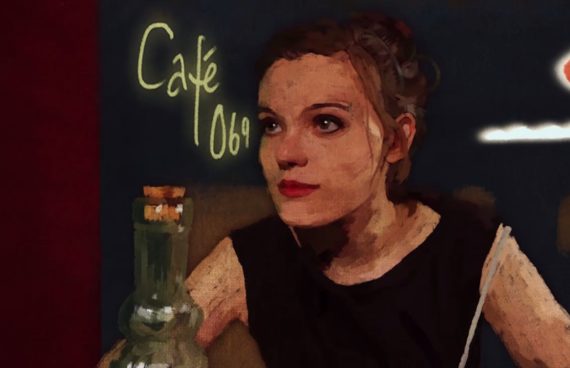 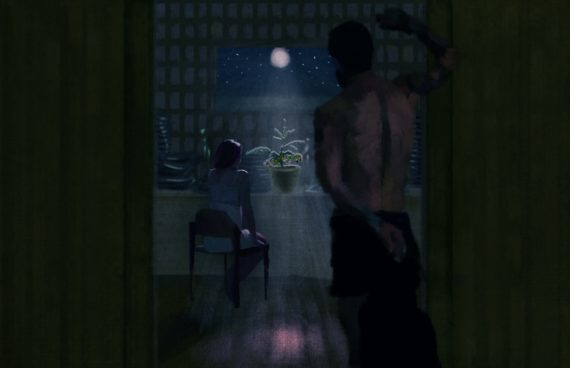 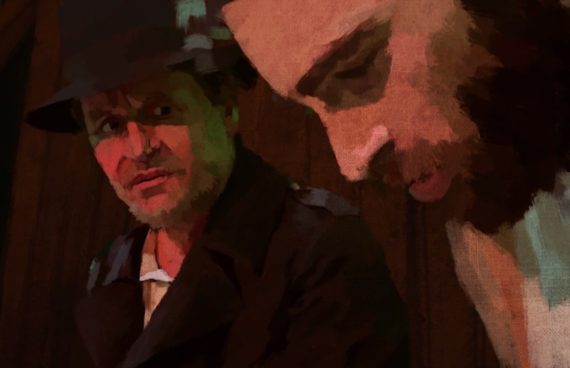 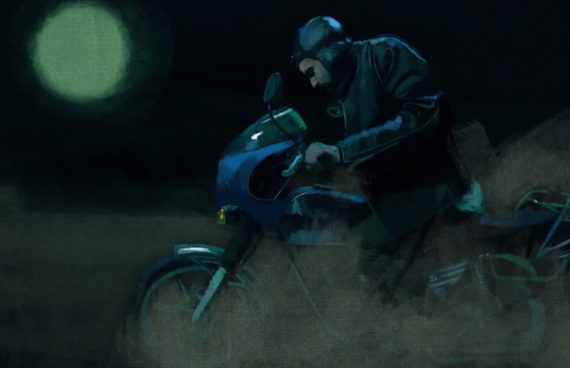 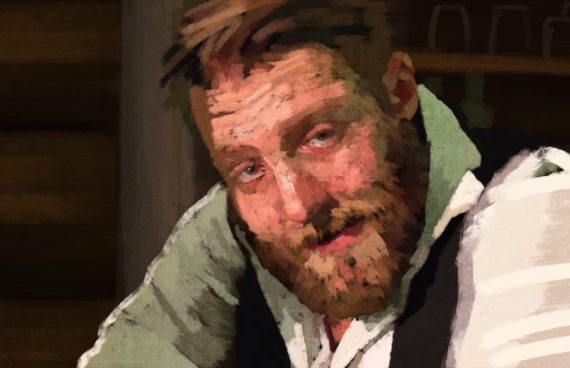 Impressions of the shoot 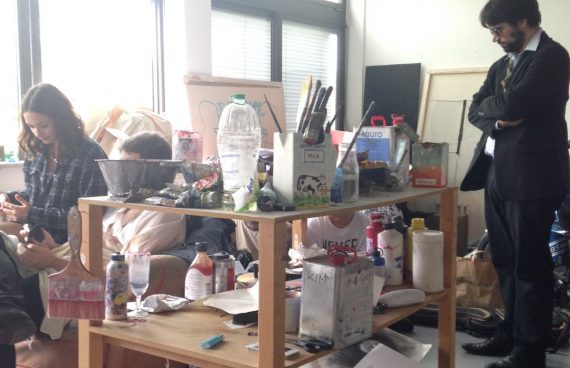 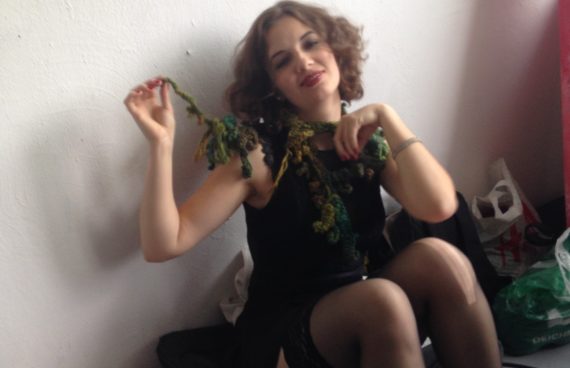 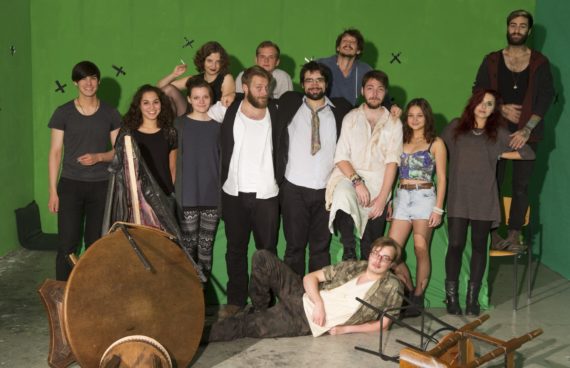 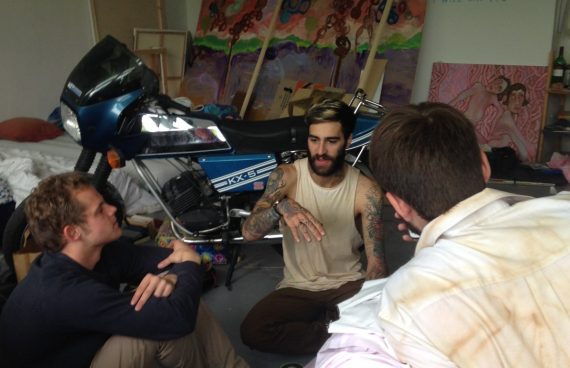