We, being a group from Mainz from every conceivable field, are the art collective Leviathan. Our main sphere of influence lies in Rheinhessen, to be more exact in Rheinland-Pfalz's regional capitol Mainz.


The Origin of Leviathan

Before the creation of our group or even the idea for it existed there was the shoot for our short film “Saloon Nothingness” in 2015. Nobody expected it but we were all on the same wavelength. A nuch of people that knew each other through other acquaintances all fit together perfectly well. Even if we could have torn each other's heads off sometimes in that shooting week...

After that followed our journey to the International Film Festival in Cannes 2016. We travelled there with almost everyone from the crew, separated into two accommodations and had splendid time.

To go separate ways after that seemed wrong to us, so we founded this collective in the summer 2016.

We want to express ourselves artistically: Be it with short films, music or anything else that comes to mind. At the same time we want to preserve our independence, even if that means to fail sometimes. We want to create art to contrast the mainstream and to deal with topics that may be uncomfortable and unexplored.


Participate in the art collective Leviathan

We are not and don't want to be an exclusive club. Anyone who wants to participate, even if it may be just temporarily, is always welcome. Without any compensation we are working together only for the project's sake – and of course we are on the same wavelength.


Support through the art collective Leviathan

We also like to support artists as far as we are able to. Be it with contacts, know-how, equipment, creativity or simply nice people: we will find something 😉 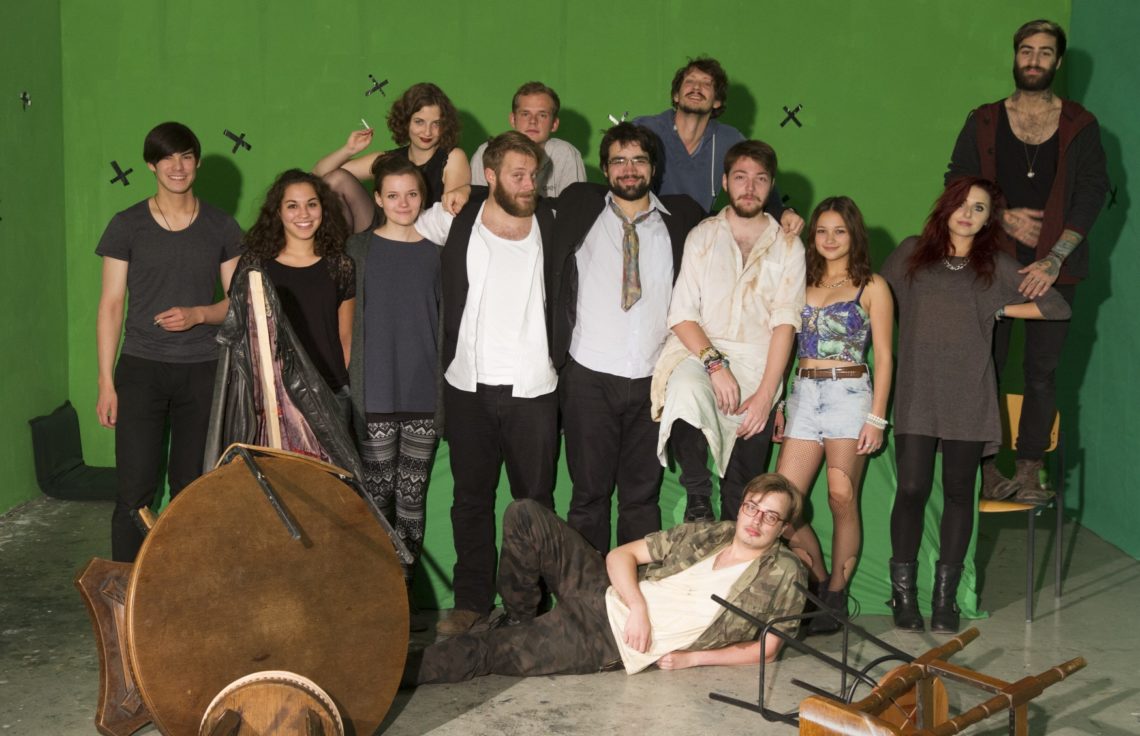 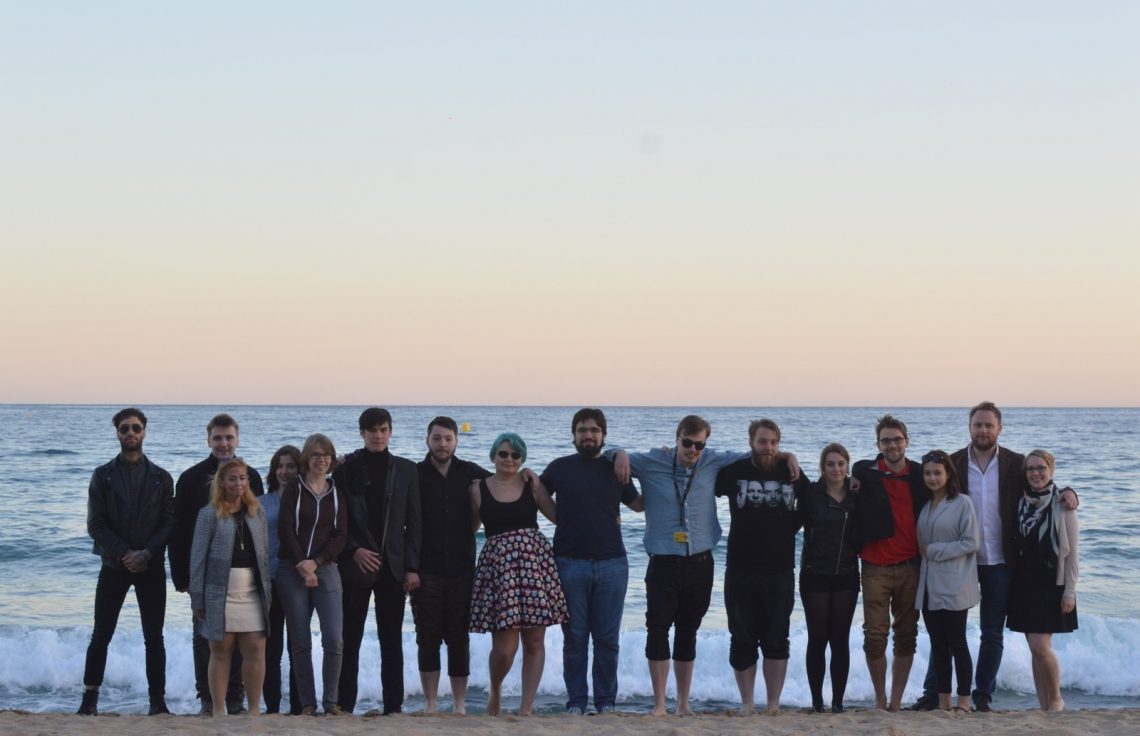 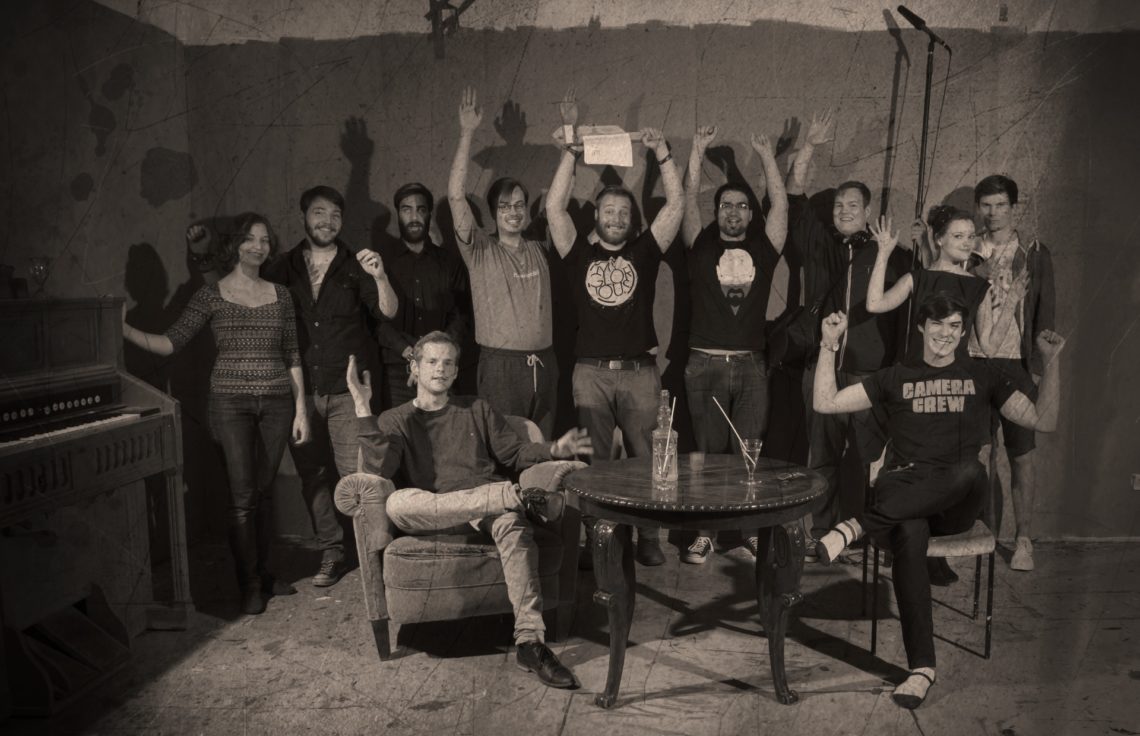 Do you want to make some movies with us?

Just drop us a line through the contact page!

Our most recent projects